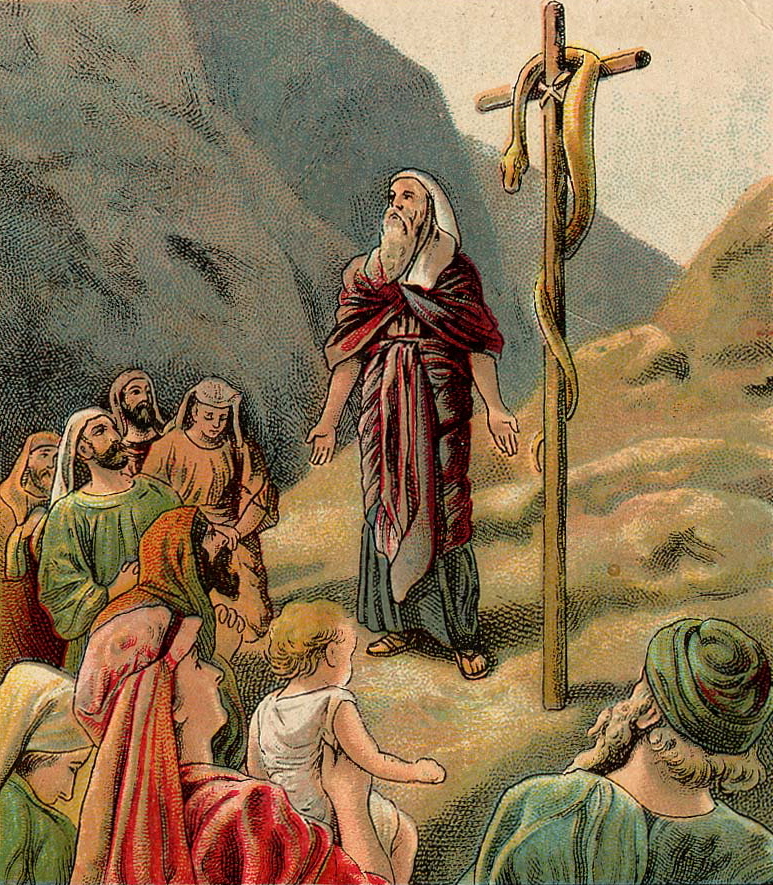 The Ophites were an important Gnostic sect that offered an alternative to orthodox Christianity in the first few centuries AD. They had their own scriptures and used a complicated diagram to describe the structure of the universe. Unfortunately all their documents were destroyed long ago and the only source of information on this sect is again to be found in the orthodox Christian writings that claims that the Ophites were heretics. The pagan writer Celsius, who attacked them together with the Catholics in his anti-Christian writings, left also some information.

The Ophites doctrine was similar to that of the Valentinian Gnostics. In the beginning was the Father of All, the First Man. He created a Thought who was the Second Man followed by the Holy Spirit, or First Woman. This Trinity created Christ and his sister Sophia, or Wisdom. One of Sophia’s children, Ialdabaoth, rebelled against her, pretended to be the highest deity and created the world and the first humans. Ialdabaoth is identified with the creator God of the Old Testament. The serpent in the Garden of Eden was Sofia’s agent who convinced Adam and Eve to eat the fruit forbidden by Ialdabaoth and, in this way, they learned of his low status in the divine realm. Ialdabaoth transformed the serpent into a demon. Serpent in Greek is “ophis” from which the Ophites took their name to mean that they were the followers of the wisdom-serpent.

Sophia implanted a spiritual “moist light” within Adam and Eve so that they knew of their distant origin in the Father of All, but Ialdabaoth tried to eliminate it. Christ, combined with Jesus, tried to reduce humanity’s suffering, and Jesus Christ proclaimed that knowledge (Gnosis) of the “moist light” within people would lead them to freedom and salvation from their material creator. The use of the serpent led the orthodox Christians to condemn the Ophites as blasphemers although the serpent, as a symbol of wisdom, is common in many cultures such as ancient Egypt and Greece. (7)